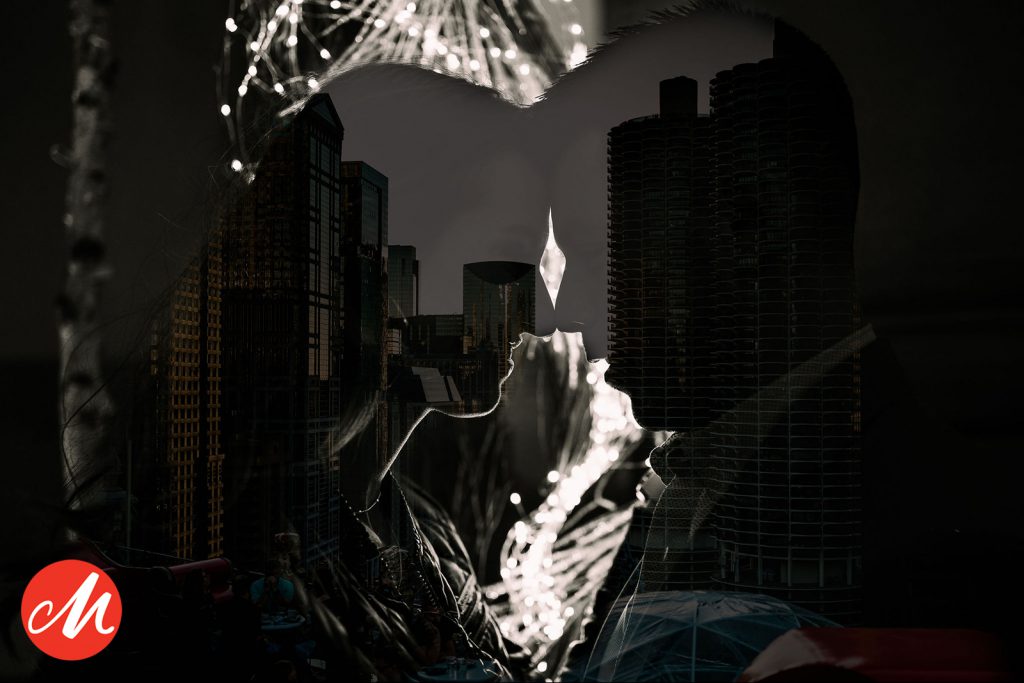 This image was part of a surprise proposal for Stephanie.

This image was part of a surprise proposal for Stephanie.

Carlos (her now husband) had reached out to me from a blog post I had written about where to propose in Chicago. Carlos and I had talked about how they met, what they like to do for dates, and I coordinated with Manny over at LondonHouse to set the day up. Getting up to the proposal site was quite the event in itself because the election had just been called and I was running through crowds of people. I very nearly didn't beat Carlos up there because of the crowds, but thankfully Manny helped me out by keeping them downstairs in the incredible bar for some drinks. Finally Carlos got down on one knee and proposed - got the enthusiastic yes and his family came there shortly after. Stephanie later said she really had no idea she was getting proposed to, but was so happy it happened. I got to thinking back to how much Carlos had talked about wanting to be able to see the city and wanted to figure out a way to incorporate that into a photograph for them. As the sun was setting I had the idea to bring them together, get them in the shadows in the image and then take a secondary image of the city for a do

More work by Roy can be found at 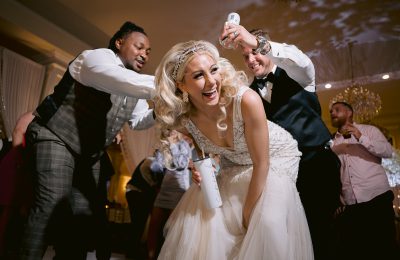 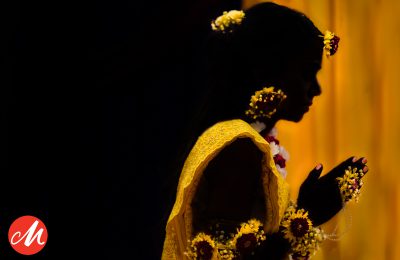 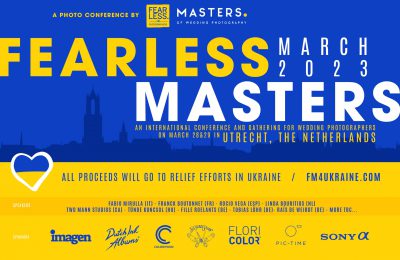 A great event, for a great cause 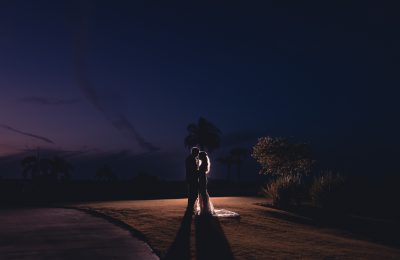